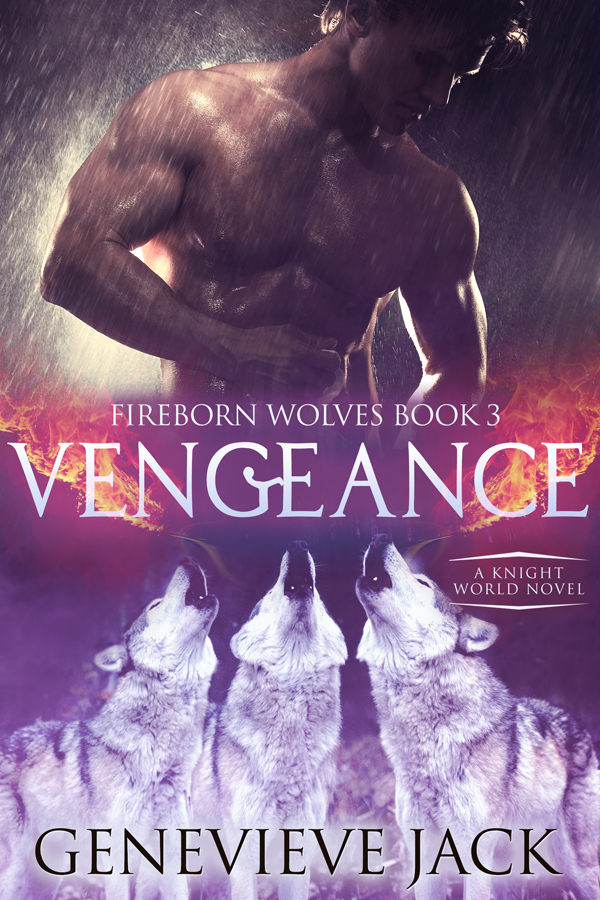 Other books by Genevieve Jack >>