Book 7: The Treasure of Paragon

Her gift was to see…

Dianthe’s second sight has always been both a blessing and a curse. She can’t control her visions, yet they’re unerringly accurate… until an erroneous prophecy results in the destruction of her homeland. The revelation crushes her spirit and endangers her role as an officer in the rebellion to take back the kingdom of Paragon.

Until their future was hidden.

Sylas, dragon shifter and exiled prince, is the leader of the rebellion, but he can no longer rely on his mate Dianthe’s psychic powers. His inner dragon is secretly pleased to relegate her to the sidelines. Even if his decision temporarily drives her away, he’d rather have her angry than dead. Or worse.

No one ever promised forever would be easy.

When changing circumstances accelerate the rebellion’s plans, Dianthe’s fairy roots make her the only one who can perform a dangerous and necessary task. Her need to prove herself soon collides with Sylas’s desire to protect her and strains their connection to the breaking point. Dragon mating bonds are eternal, but if Dianthe and Sylas don’t find a way back to each other, not only will their marriage fail, their mission to reclaim Paragon will as well. 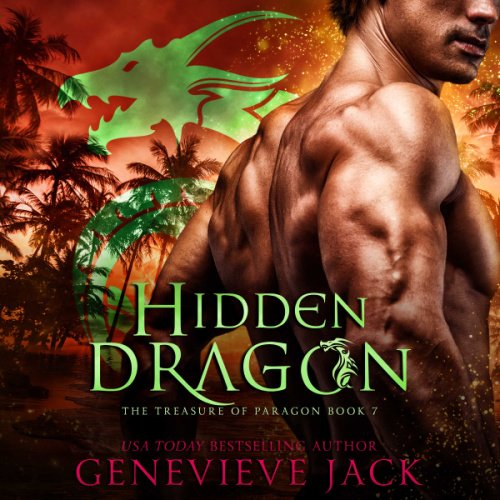 This book is also available on audiobook from the following online booksellers:

The characters in this book are just so fully thought out and crafted that it is a thing of art. Then add to that the fact that there are so many different personalities here and I am mind blown.  – Toni [Beauty Sleuth Book Diva Blog]

The Treasure of Paragon 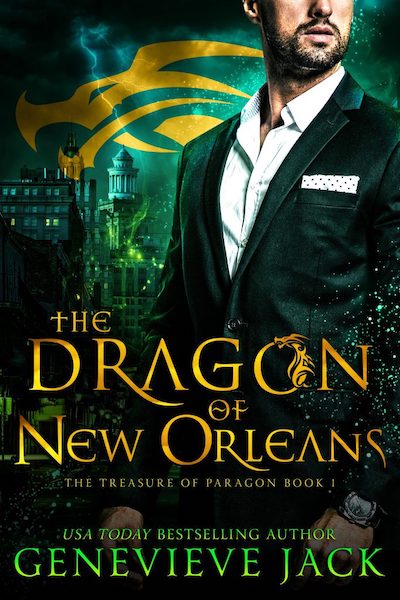 The Dragon of New OrleansBook 1 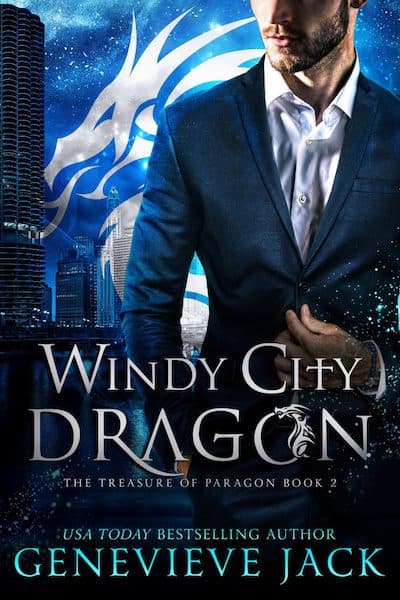 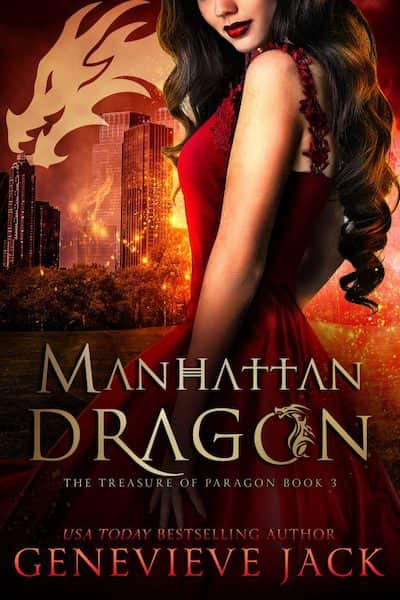 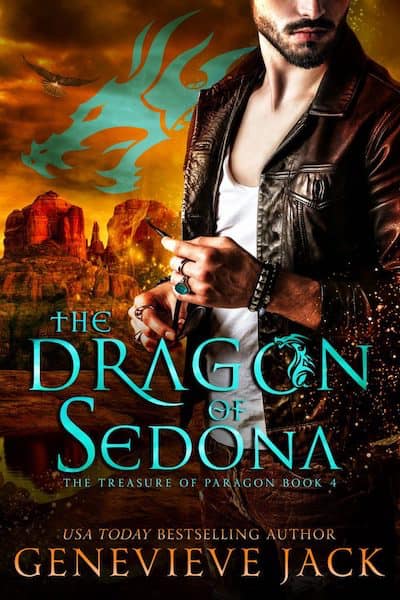 The Dragon of Cecil CourtBook 5 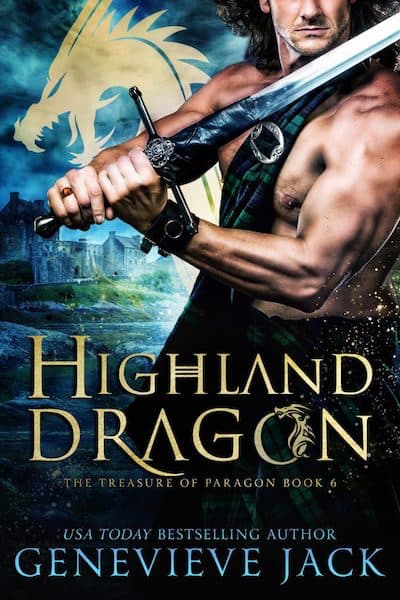 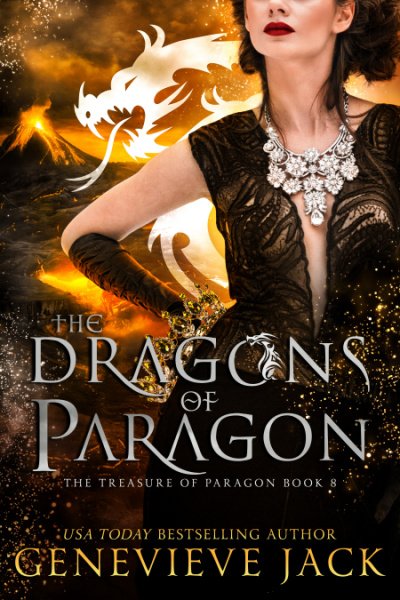 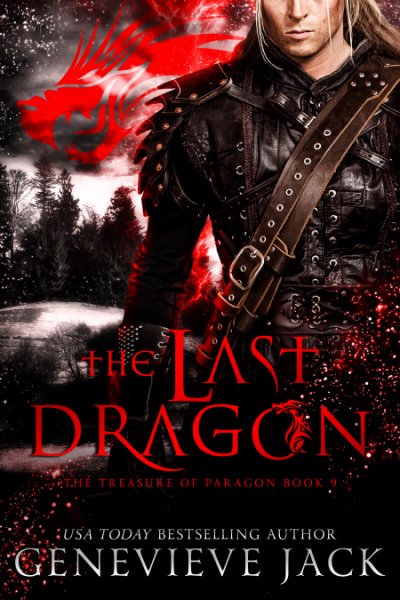