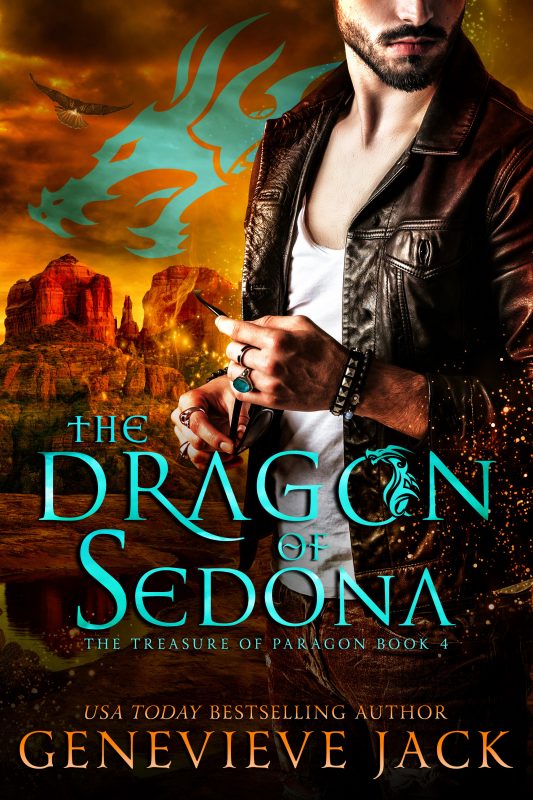 The Dragon of Sedona

Exiled dragon prince Alexander never recovered from the murder of his mate Maiara, an indigenous healer he met over three centuries ago. Every waking breath is a painful reminder of what he lost, his grief compounded by the constant presence of her immortal red-tailed hawk, bound to him since her death.

When three of his siblings arrive with news that he may be in grave danger, he secretly welcomes the possibility of a violent end to his torment. But as the four reminisce about how they came to know Maiara in the New World, they begin to see her life and death from a new perspective.

For the first time, the source of Maiara’s power is revealed and inspires a new but precarious hope. There may be a way for Alexander to be with her again, but his second chance for a happily ever after is risky at best, and at worst, could cost him the only thing he has left. 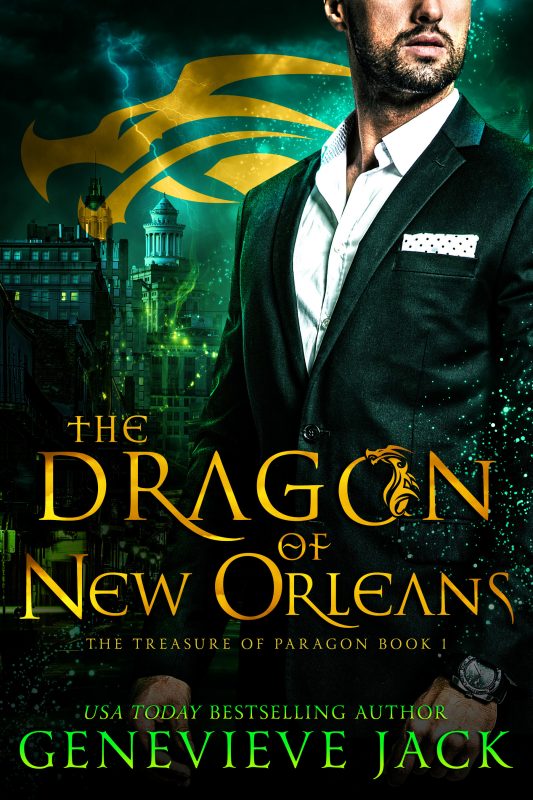 The Dragon of New Orleans

A deadly curse....
For 300 years, Gabriel Blakemore has survived in New Orleans after a coup in his native realm of Paragon scattered him and his dragon siblings across the globe. Now a voodoo curse threatens to end his immortal existence. His only hope is to find an antidote, one that may rest in a mortal woman.

A lifesaving gift...
After five years of unsuccessful treatment for her brain cancer, death is a welcome end for Raven Tanglewood. Her illness has become a prison her adventurous spirit cannot abide. Salvation comes in the form of Gabriel, who uses dragon magic to save her.

A harrowing price...
To Raven, the bond that results from Gabriel's gift is another kind of captivity. Can Gabriel win Raven's love and trust in time to awaken the life-saving magic within her? Or will his fiery personality and possessive ways drive her from his side and seal his fate? 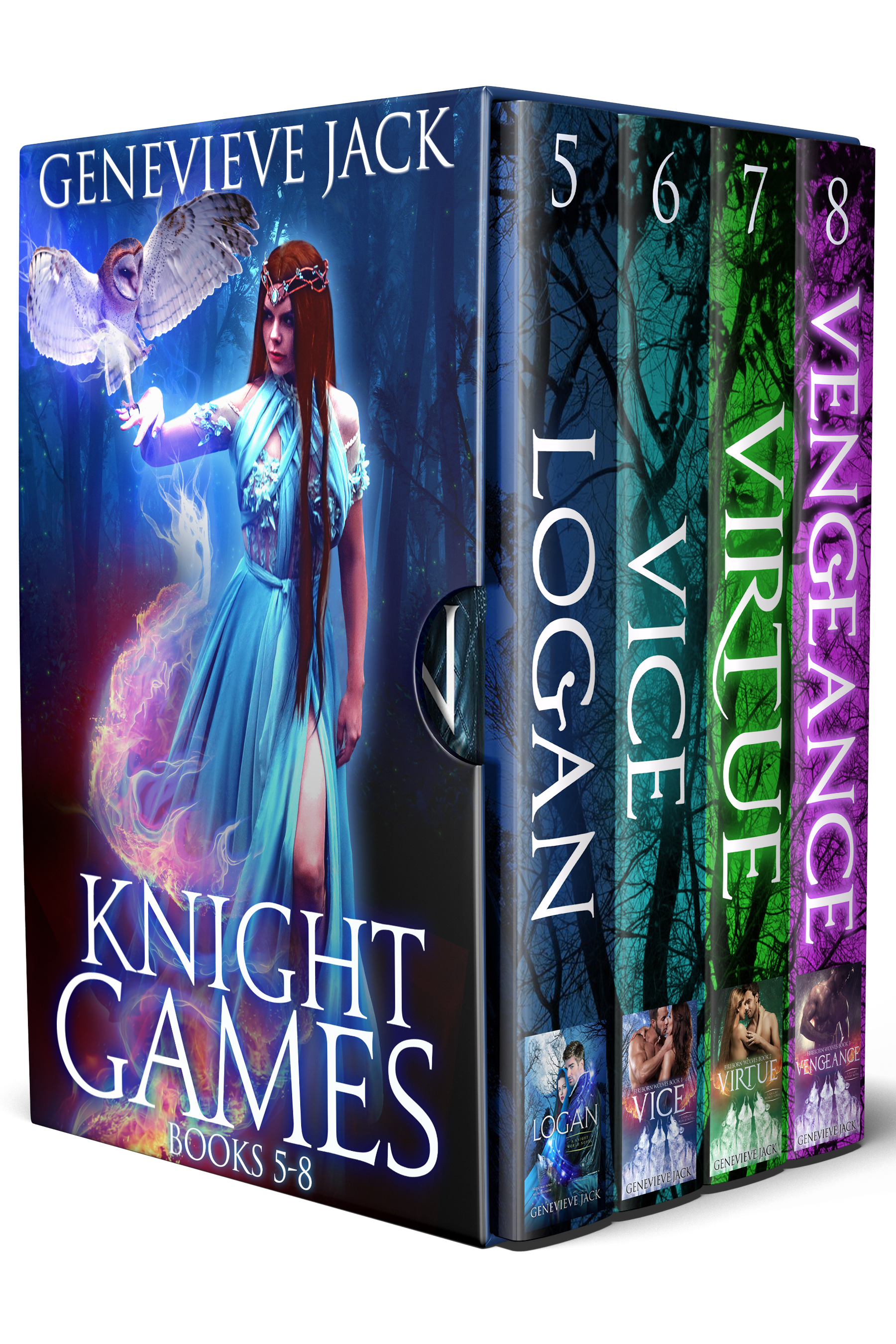 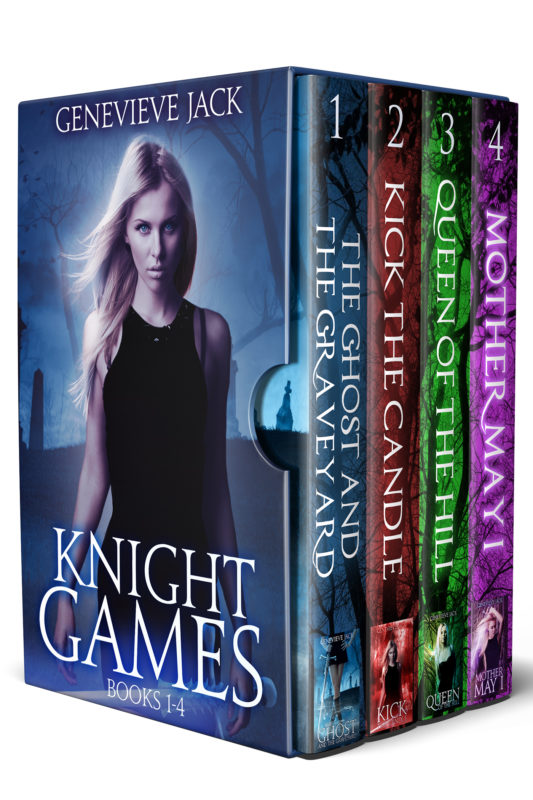 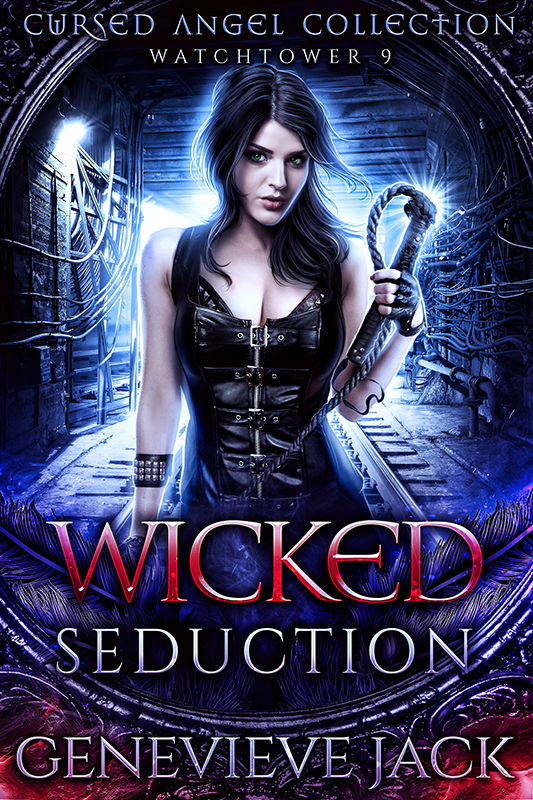 It'll take a witchy woman to break a wicked curse.

***This is a stand alone novel. It is not necessary to read any other other books to enjoy this novel*** 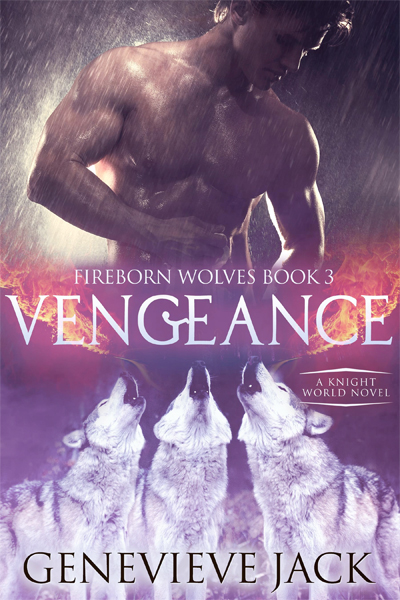 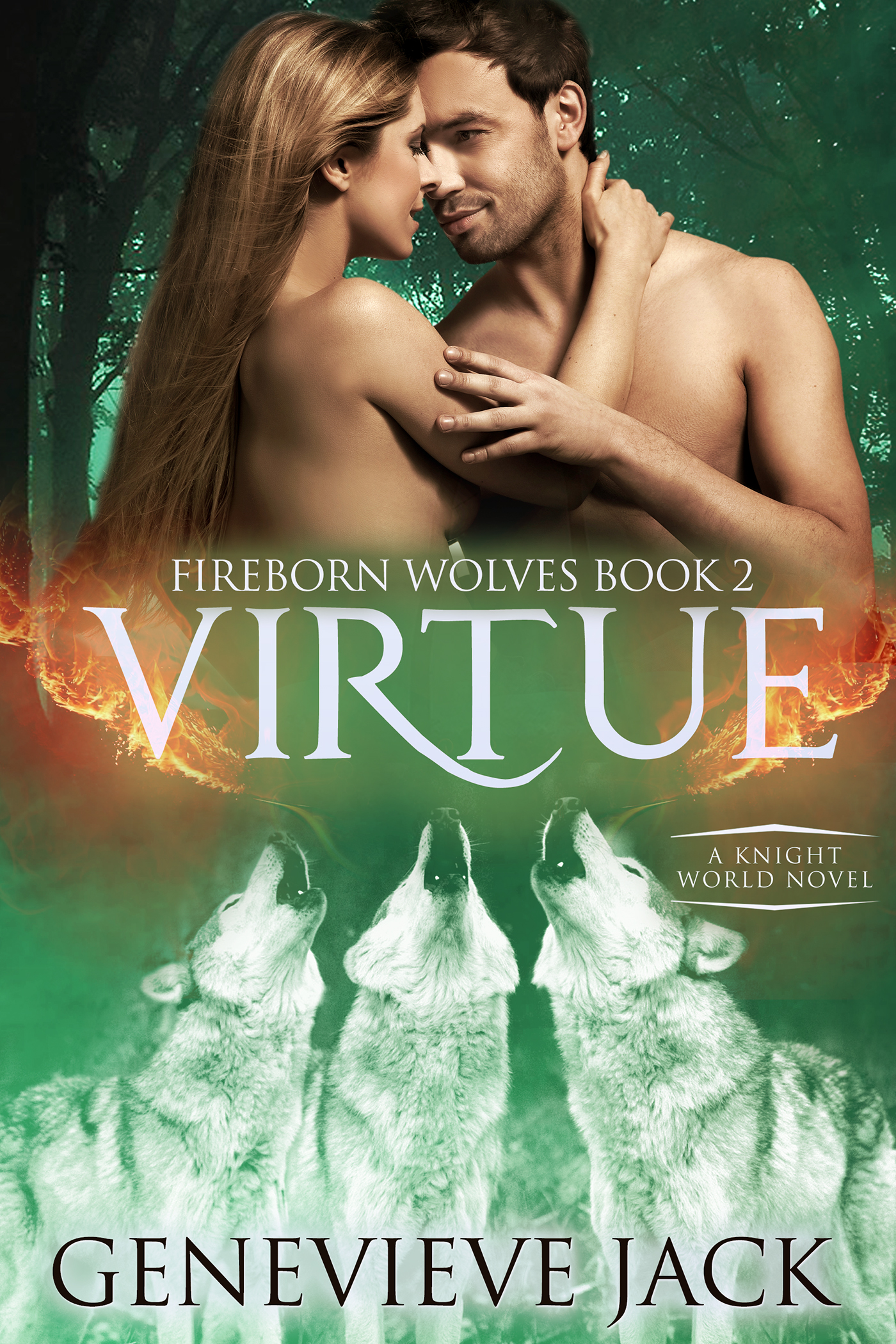 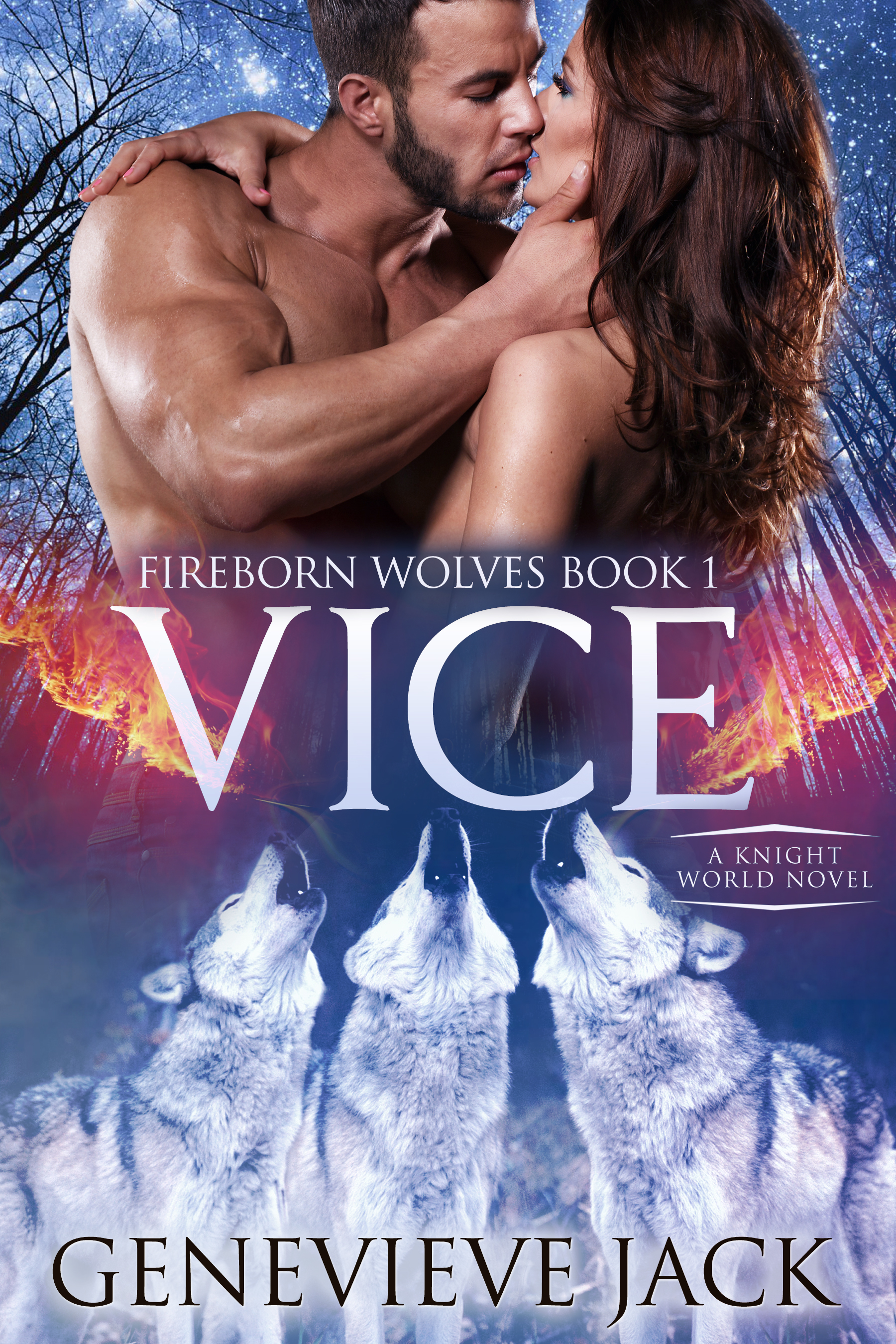 Some cravings can't be denied. 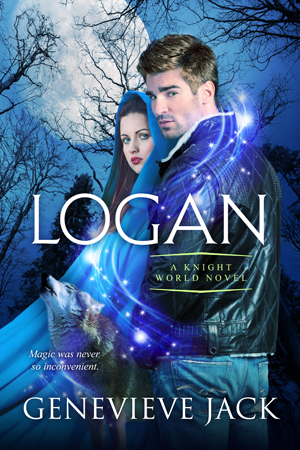 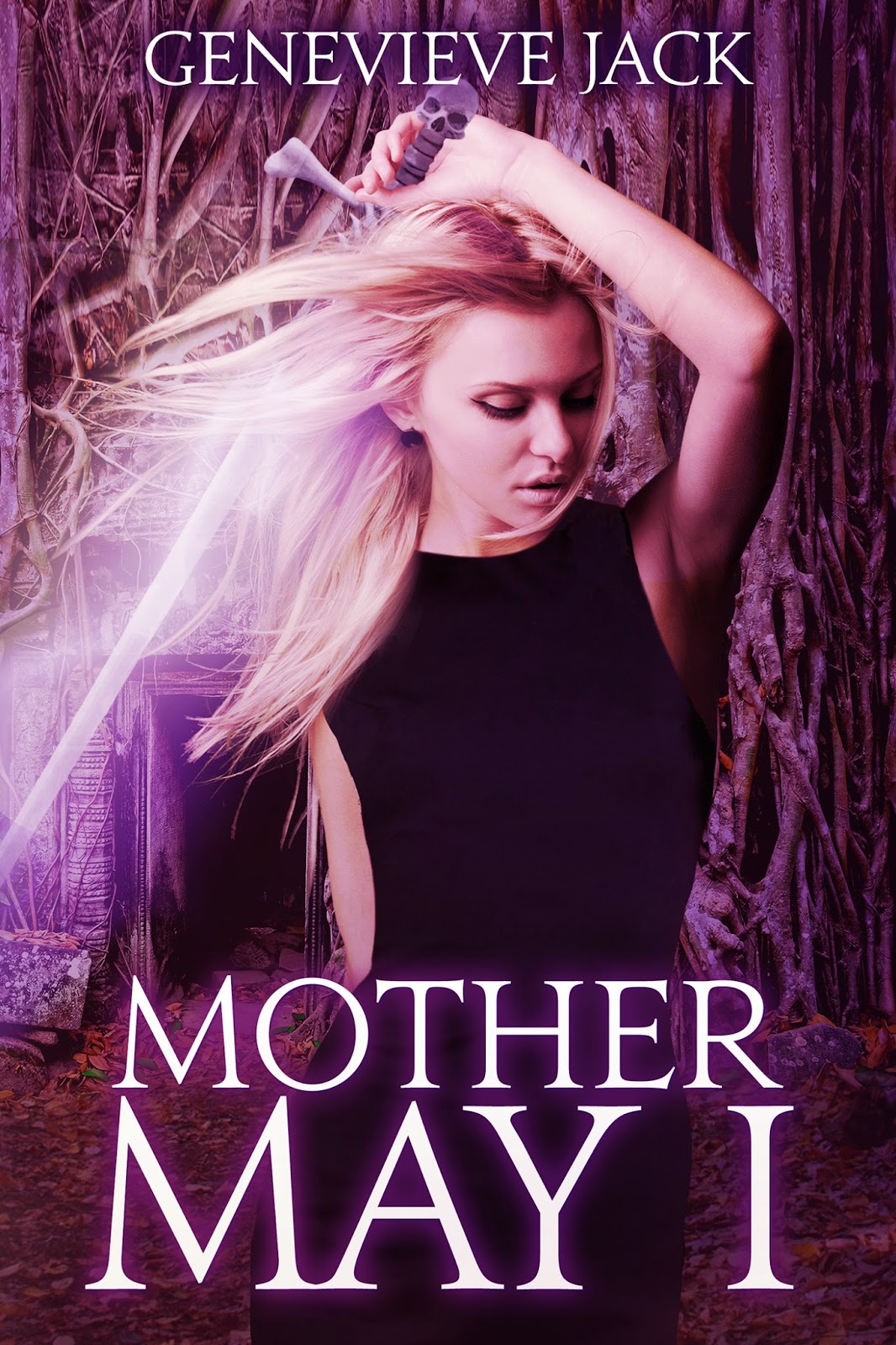 Love will launch the mother of all battles. 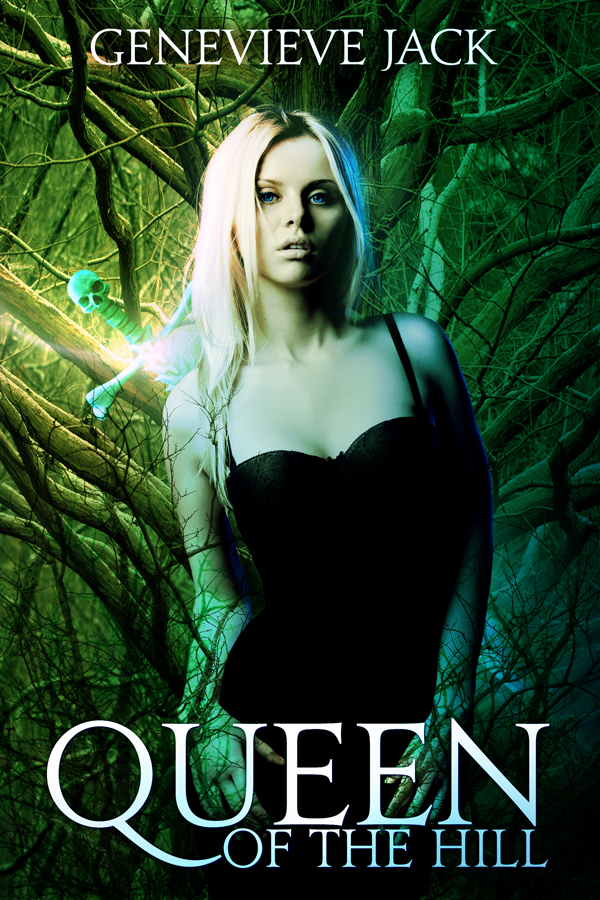 It's Good to be The Queen! 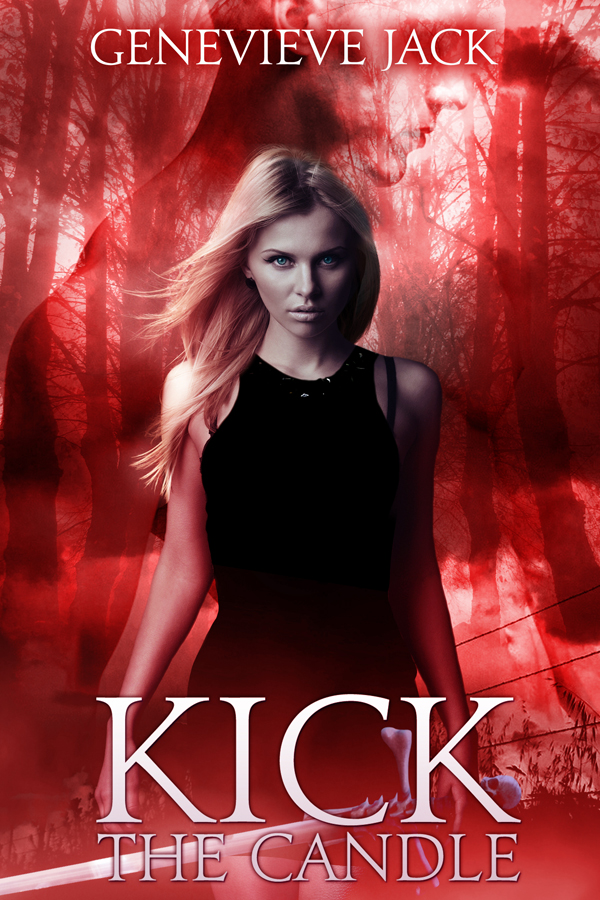